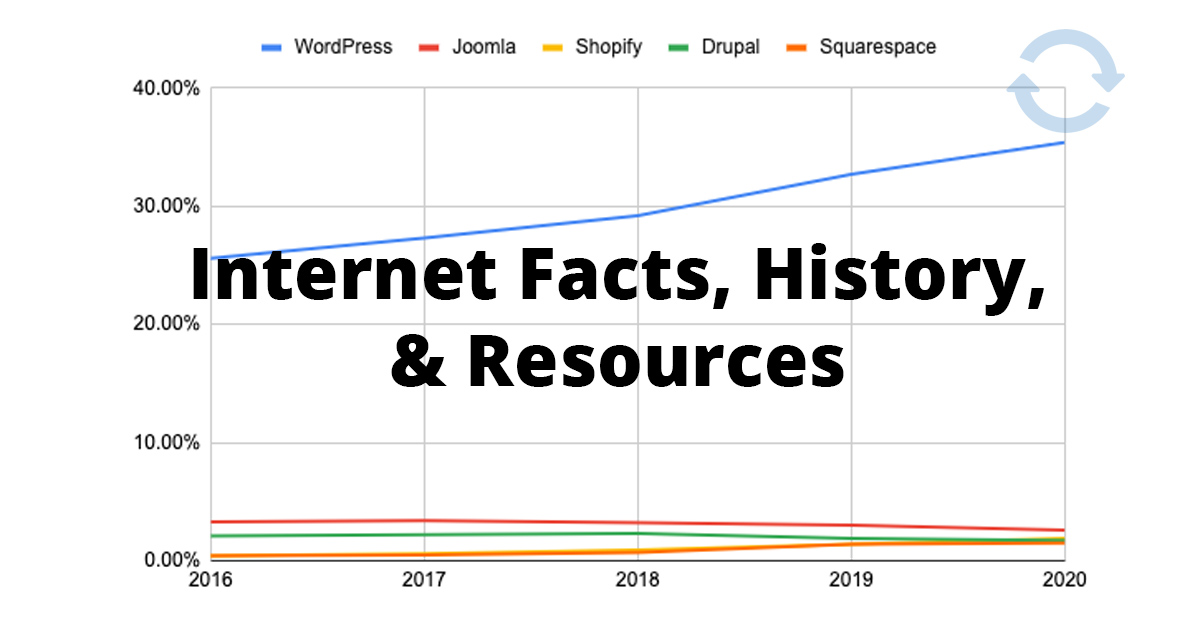 There is no doubt that the Internet is a core part of life in 2020. Students and adults around the globe are using the Internet more and more everyday to research, shop, and connect with friends & family.

At the surface, today’s modern Internet looks similar to the Internet of 20 years ago. It’s drastically different at its core, though. Leaps and bounds of innovation has occurred to get us where we are today.

History of the Internet

The start of the Internet started in the early 1960s when Paul Baran began researching packet switching, one of the core technologies behind the Internet. Packet switching enables the contraction of digital networks that are flexible, reliable, and affordable. This is unlike circuit-switched networks of the past, which powered analog telephone networks.

Development of the Internet continued in to the late 1960s and 1970s with the creation of ARPANET, which was the first packet-switching network to implement the TCP/IP protocol. This protocol specifics how data should be transmitted, routed, and received.

While ARPANET was primarily for government and university use, commercial Internet service providers began to pop up in the late 1980s which started bringing the Internet to the North American public. It expanded to Australia and Europe shortly after, with Internet connectivity arriving in Asia in the early 1990s.

All of the tools necessary for the modern web were available by 1995. Since then, the Internet has impacted individuals and businesses like no other tool has before with near-instant communication, which continues to evolve today.

Disclaimer: We receive compensation from the companies featured on our website. We are independently owned and the opinions expressed are our own.